Trinity House has completed the re-engineering of Europa Point Lighthouse in Gibraltar, its most southerly lighthouse. The extensive re-engineering project has seen a number of improvements which assure a more effective service to the mariner, perhaps most notably the installation of two all-round white LED lanterns positioned one above the other to provide a main light and a standby light. This arrangement satisfies the station’s updated navigational requirements.

As well as a new state-of-the-art light source, other improvements to the station include the installation of lightning protection, increased battery capacity to maintain the station’s aids to navigation in the event of a power failure and also the renewal of all electrical systems. The improvements mean that the lighthouse’s aids to navigation and other systems can now be monitored and controlled from Trinity House’s Planning Centre in Harwich, Essex.

Europa Point Lighthouse was built by Trinity House in 1841 at the southernmost point of Gibraltar, the gateway between the Atlantic and the Mediterranean. Responsibility for the lighthouse—a landfall and waypoint for vessels passing through the Strait—was vested in Trinity House by an Act of Parliament of 1838 and under the Merchant Shipping Act 1894 the Corporation became the General Lighthouse Authority for Gibraltar.

Trinity House presented the historical Second Order optic to the newly-opened University of Gibraltar, thereby preserving it and making it accessible for future generations of the Gibraltarian community.

"We are very happy that we could cap our successful re-engineering project with the presentation of this handsome lighthouse optic to the University of Gibraltar after almost 60 years of service to the mariner. We hope that both students and staff of the university will enjoy having this beacon on their campus for many years to come.” 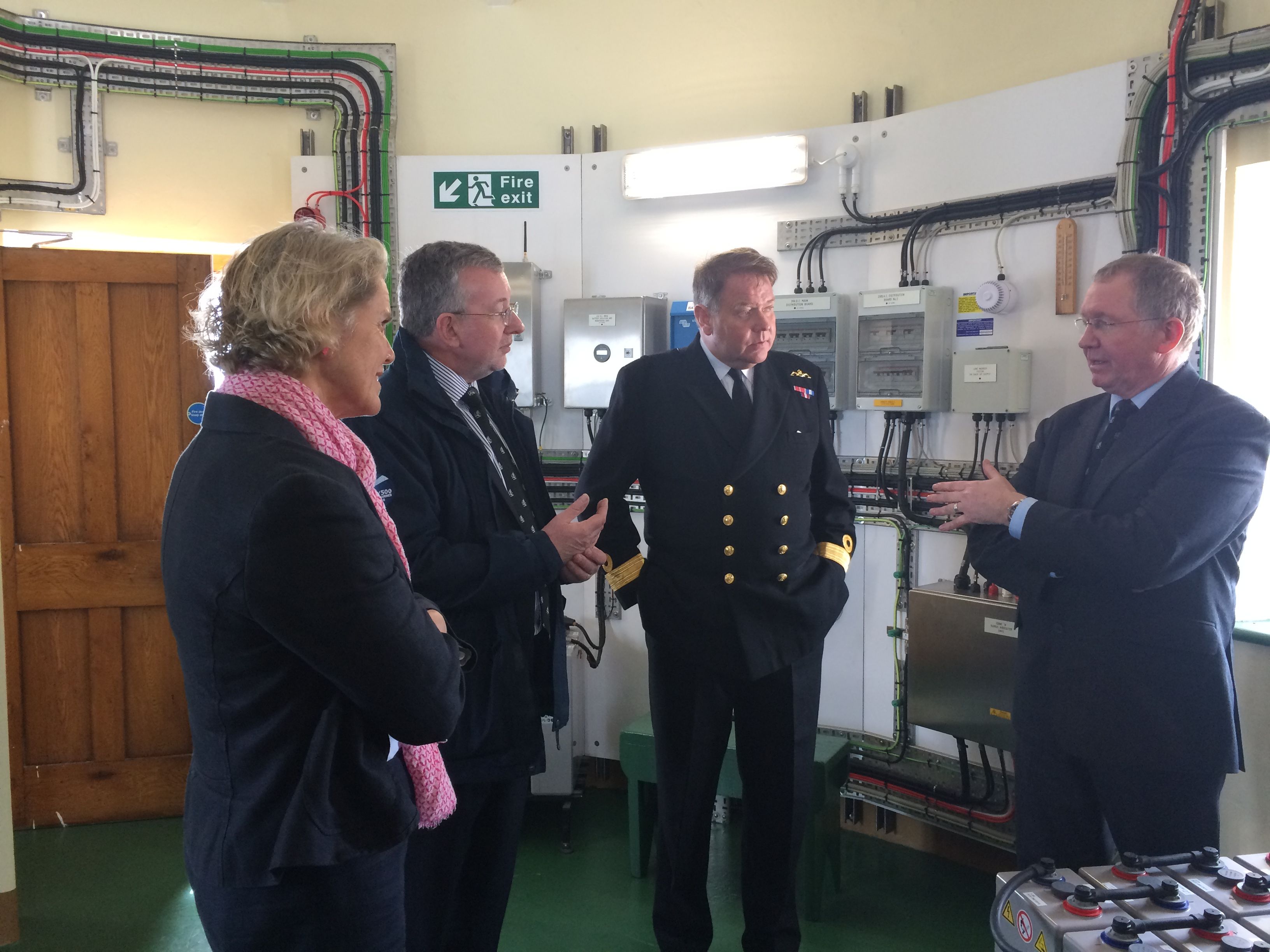 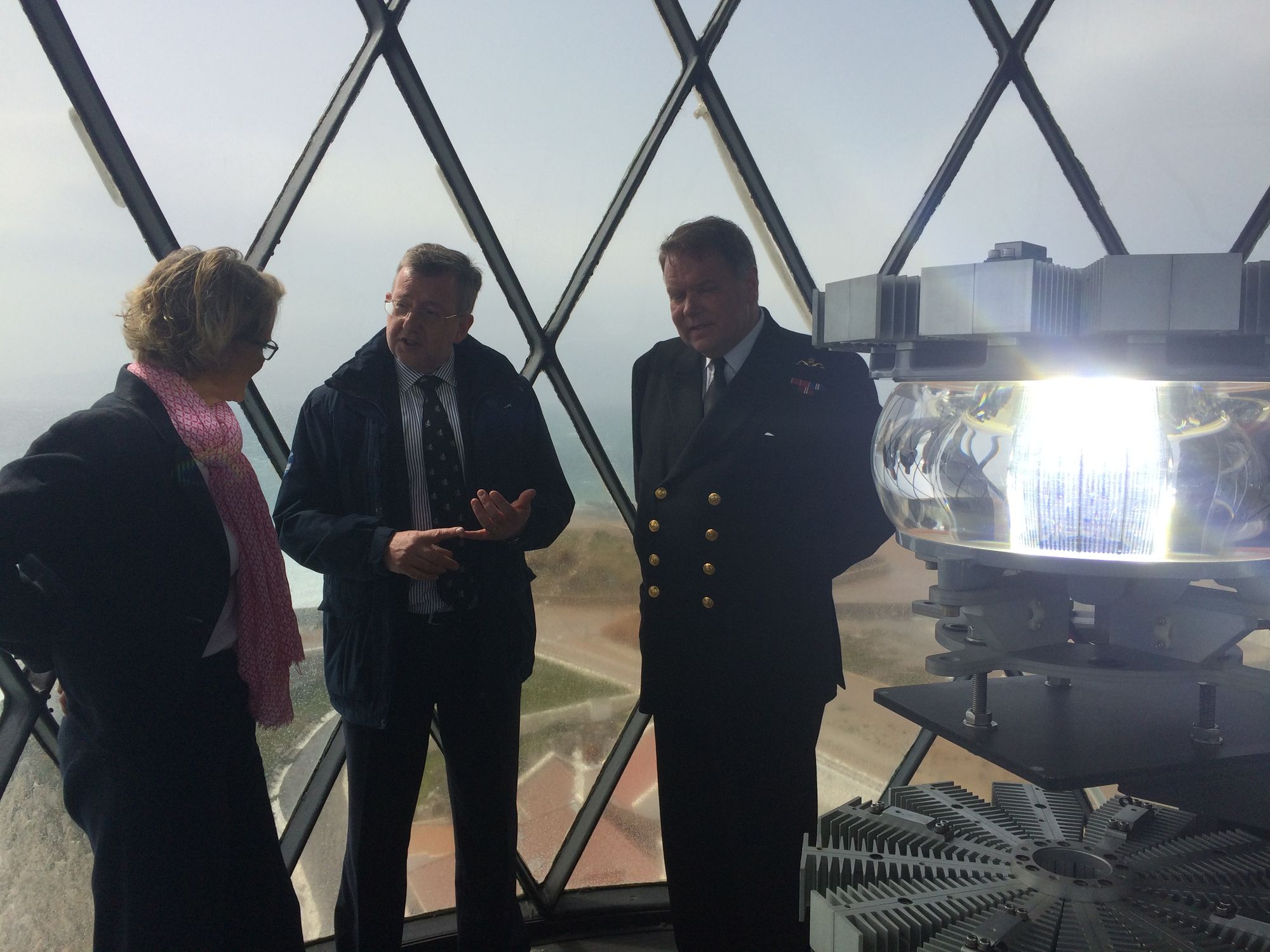 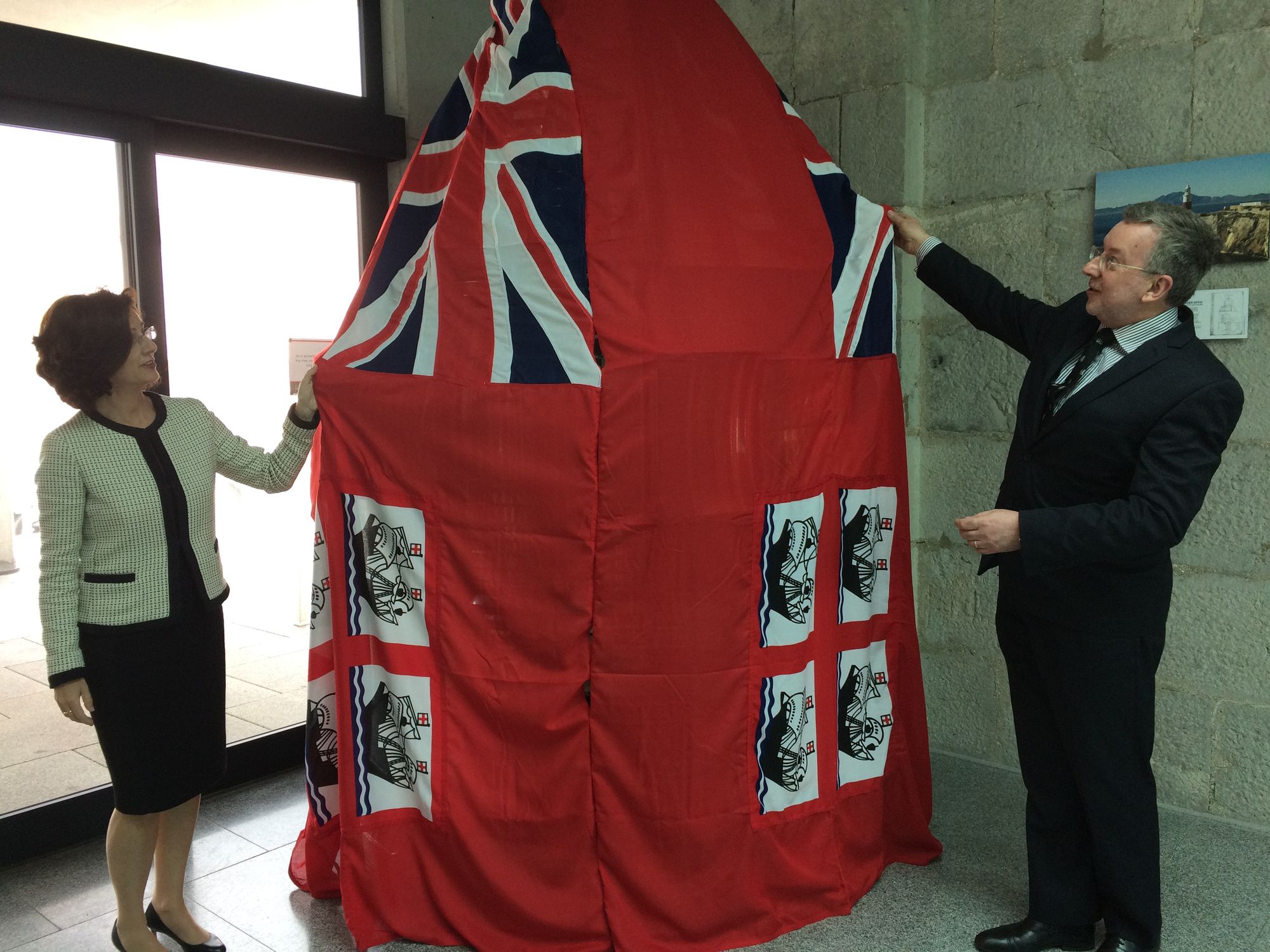 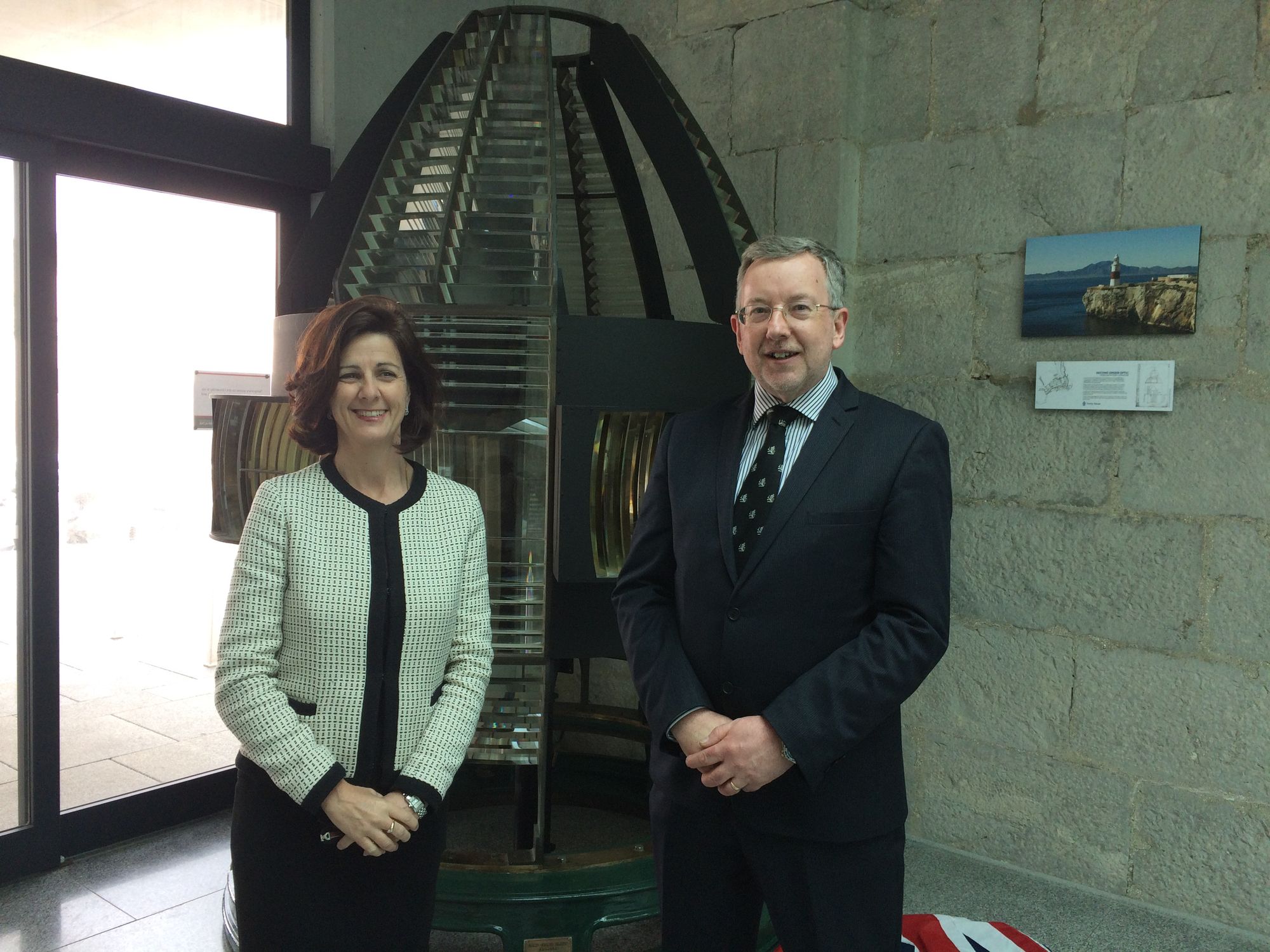 With a mandate that has expanded considerably since then, we are today the UK’s largest-endowed maritime charity, the General Lighthouse Authority (GLA) for England, Wales, the Channel Islands and Gibraltar and a fraternity of men and women selected from across the nation’s maritime sector.

Our long-standing familiarity with the channels, hazards, currents and markings of our coastline also qualify us to inspect and audit almost 11,000 local aids to navigation, license Deep Sea Pilots and provide Elder Brethren as Nautical Assessors to the Admiralty Court.

Per annum the charity donates around £4m to the charities we support. These include the provision of cadet training schemes, welfare provision for retired mariners and educational programmes teaching safety at sea skills.

Europa Point Lighthouse was built by Trinity House in 1841 at the southernmost point of Gibraltar, the gateway between the Atlantic and the Mediterranean