Take a tour of our Grade I listed headquarters

This building was built in the years 1794-96 by Samuel Wyatt, Surveyor to the Corporation and brother of the famous James; Prime Minister William Pitt the Younger laid the foundation stone 12 September 1793, and the first Court inside the new building was on 23 May 1796.

It was gutted in 1940 when a German incendiary bomb lodged in the roof of the stairwell, leaving nothing of the original building save the Trinity Square façade. Professor (later Sir) Albert E Richardson undertook the reconstruction of the house by using a number of photographs of the rooms, taken by Country Life magazine in 1919, to reconstitute almost exactly the interior in its original form.

Trinity House, which is Grade I listed, was refurbished and redecorated in March 1990; the redecoration is, where possible, in keeping with the 1790s period when the house was originally built.

A charge of £10.00 per person will apply and this fee is paid in to the Trinity House charitable fund providing education and welfare services for past, present and future mariners.

Please note that from 1 September, tours will cost £15.00 per person.

Tours last approximately 75 minutes and are limited to 20 people per tour.

Available tour dates are set out below:

If you are interested in learning more about the history of the Tower Hill area, why not join our new walking tour: SAILORS, SAINTS AND SAMUEL PEPYS 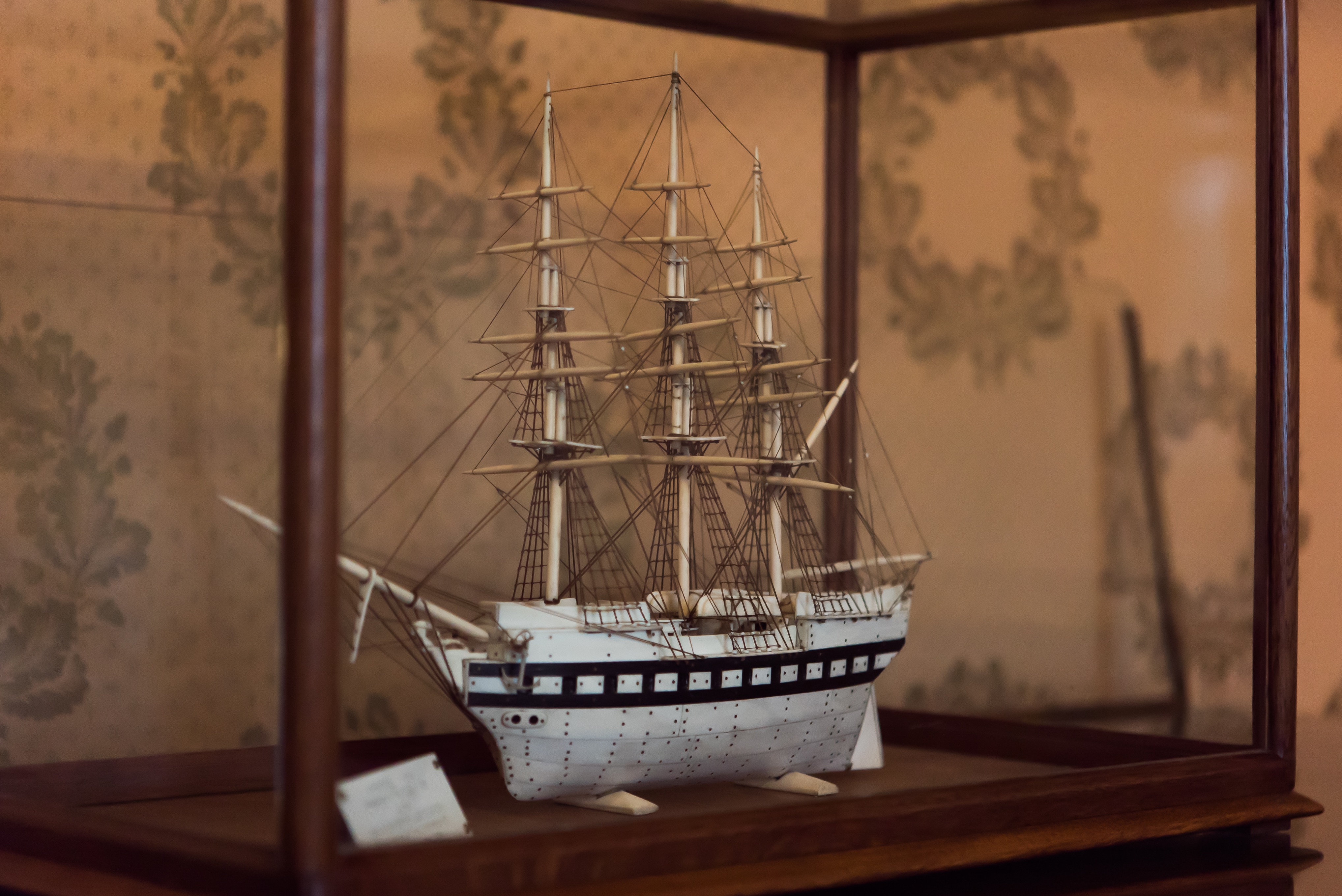