It is with sadness that the Master, the Court and the staff of Trinity House mark the passing of HRH The Duke of Edinburgh on 9 April 2021.

His Royal Highness was highly prominent in the life of the Corporation throughout the second half of the 20th century and the start of the 21st, initially as an Elder Brother and later as the Master.

He was sworn in as an Elder Brother on 6 June 1952, and accompanied Her Majesty Queen Elizabeth on the occasion of the opening of the newly-rebuilt Trinity House on 21 October 1953.

The members of the Court elected him Master on 24 April 1969 on the retirement of HRH The Duke of Gloucester, and re-elected him to the same position for every following consecutive year until 2011, when he retired, making him the longest-sitting Master in the Corporation’s long history.

During his time as Master, His Royal Highness oversaw a long series of significant changes to the way Trinity House works; shipping advanced, as did the requirements to keep the mariner safe and the technology available to Trinity House for its provision of aids to navigation.

The advent of telemetry, helicopter access and the construction of Royal Sovereign Lighthouse were all noted keenly by the ever-interested Master, and indeed on 30 July 1974 the Duke of Edinburgh flew the helicopter to the offshore Royal Sovereign Lighthouse to carry out his inspection of the station. After his inspection of the station, HRH flew the helicopter to Eastbourne and transferred to THV Patricia which took him out to Beachy Head Lighthouse where he carried out a similar inspection.

When the three General Lighthouse Authorities of the UK and Ireland hosted the IALA Conference in 1985, it was the Duke who presided over, welcomed individually and made a speech to the guests assembled from around the world. As such, he would be President of IALA from 1985-90.

As Master he also oversaw the great phase of lighthouse automation that concluded in November 1998 when he attended the ceremony at North Foreland Lighthouse to bid farewell to the last lighthouse keepers when the station was converted to automatic operation, the last Trinity House lighthouse to be demanned.

Bringing Trinity House into the 21st century, and mirroring his early association with the Corporation, the Duke opened the newly-built Trinity House offices and depot in Harwich in 2005 and accompanied HM The Queen on the occasion of the launch of THV Galatea in the Pool of London on 17 October 2007.

Deputy Master Captain Ian McNaught marked the passing of the Immediate Past Master with the following words:

“His Royal Highness’ long association with—and keen interest in—Trinity House is a point of enormous pride for us. It is really quite difficult to fully grasp the changes to Trinity House through which he steered us as Master of the Corporation between 1969 and 2011. He became Master of an organisation with almost 2,000 people and a long chain of coastal depots, ships, workshops and stores.

"When he passed the baton to HRH The Princess Royal in 2011, he had been an integral part of our transformation into a lean organisation of 300 people making full use of technology and overhauled working practices to deliver the best possible service for the safety of the mariner, including LED lanterns, helicopters and satellite navigation systems.

"On behalf of the Court and the staff, we are deeply grateful to His Royal Highness and bid him a peaceful rest.” 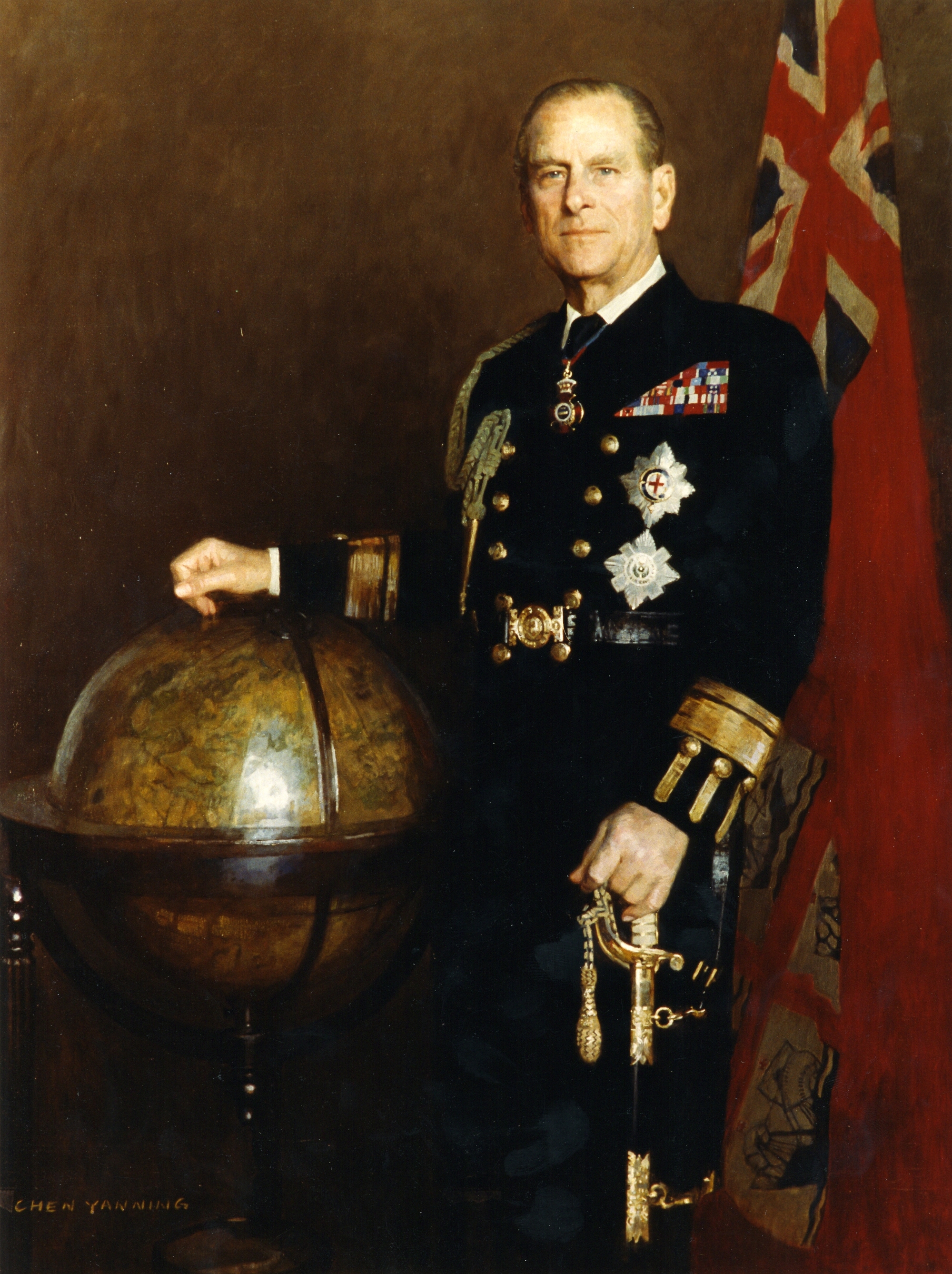