Trinity House has completed the re-engineering of Sark Lighthouse in the Channel Islands, upgrading the station systems and modernising the main light in line with new navigational requirements.

Two LED lanterns with a range of 18 nautical miles replace the rotating optic to ensure long and efficient service. The station’s electronics have been upgraded to the Trinity House standard, the design of which requires fewer parts for ease of maintenance.

The old optic—which weighs in at about two tons—was removed along with the hazardous mercury bath on which the optic rotated.

The station has now been fully commissioned and went live during December 2017. A month-long ‘soak test’ period allows the team to monitor the aid to navigation closely to ensure error-free performance before the station is handed back to the care of the South Coast Field Operations team.

“The lighthouse is fully operational at present and is being monitored from Harwich through its soak test period. The station will then be de-manned and handed back to the Field Operations team where we will get a further 20 years of reliable operation, enhancing safety for mariners in the area.”

“I just wanted to say congratulations on a job well done. It has been great working with the entire team over the months. I have had lots of comments on the totally professional approach to the project and that includes the team on the ground visiting and working at Point Robert. We all are grateful for the work Trinity House do to keep us all safe at sea and the works to upgrade Point Robert are part of that. So, on behalf of Sark, a big thank you.” 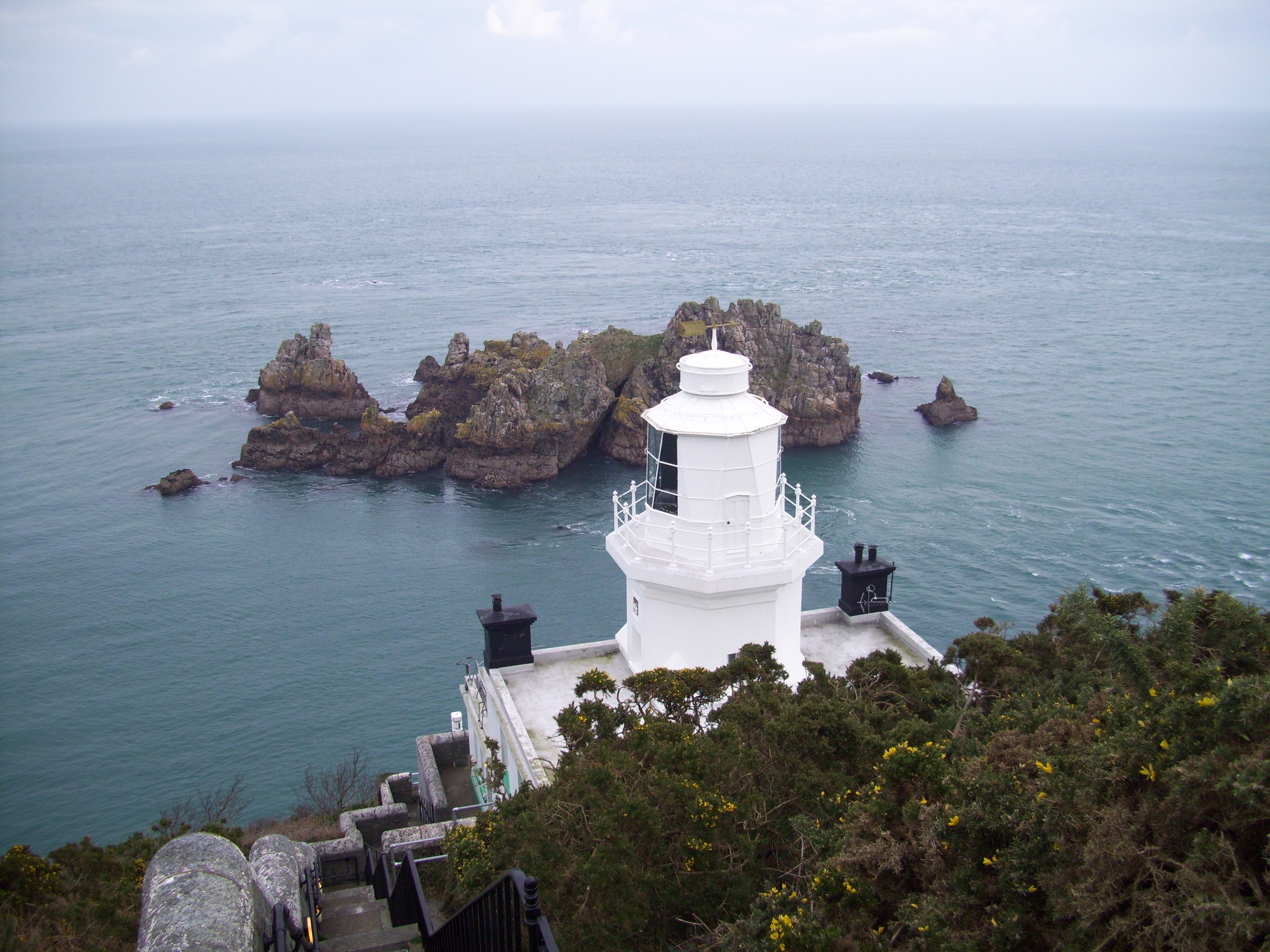 The view of Sark Lighthouse from the cliff path 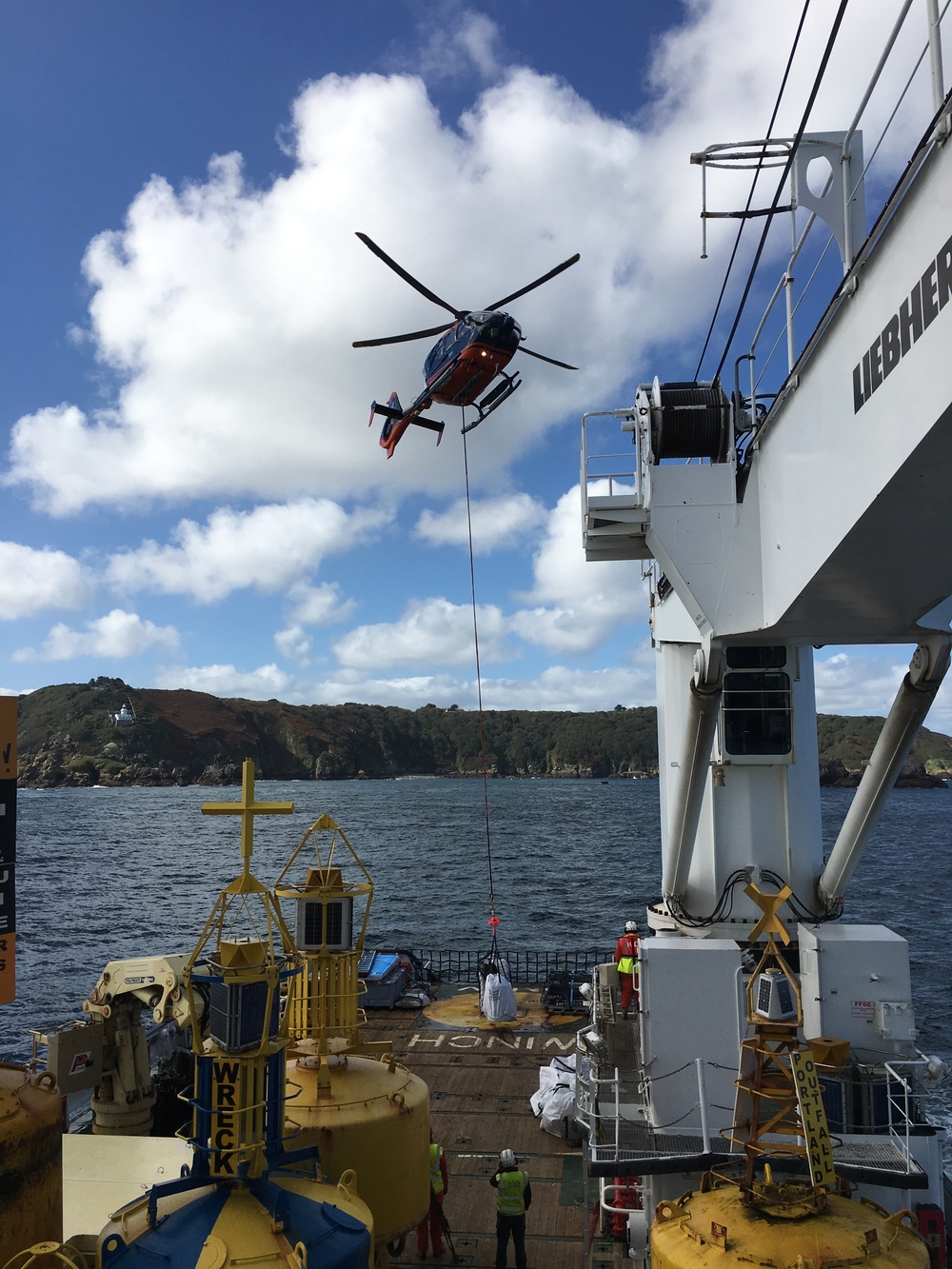 Transferring supplies from THV Galatea to Sark Lighthouse via helicopter 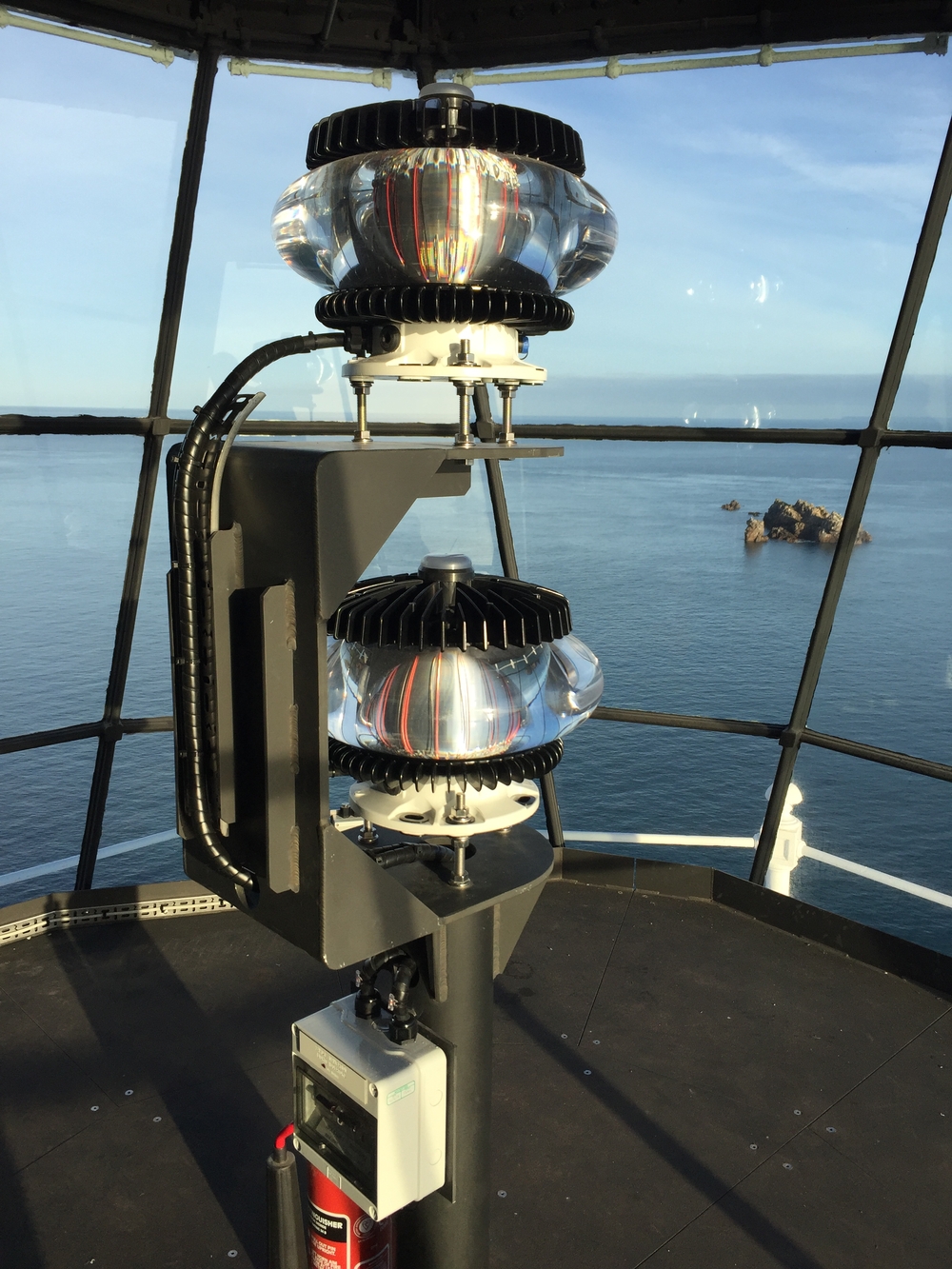 The new LED lamps in the lantern

Per annum the charity donates around £4m to the charities it supports; these include the provision of cadet training schemes, welfare provision for retired mariners and educational programmes teaching safety at sea skills.

News and updates from Trinity House